Celebrate your wedding anniversary with memorable moments. Make an anniversary card with photo for your special day. We have gifts, anniversary party decorations or signs anything you can think of, we have designers ready for you. These anniversary party ideas will also inspire you to get planning! Create 50th anniversary photo invitation cards with Corjl and edit an already existing design as a template and put in your images and photos to get the word out about your anniversary party! Wedding anniversaries are so important and fun to celebrate, so do it in style and stress free! 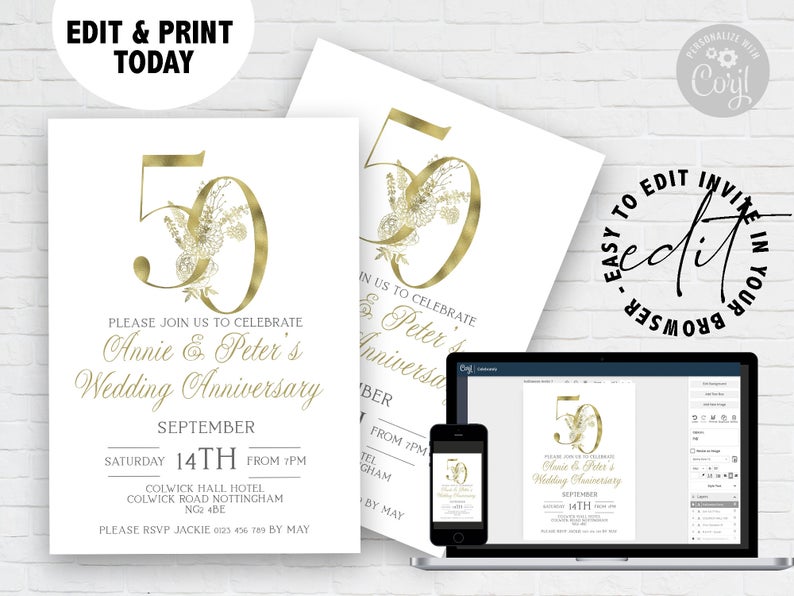 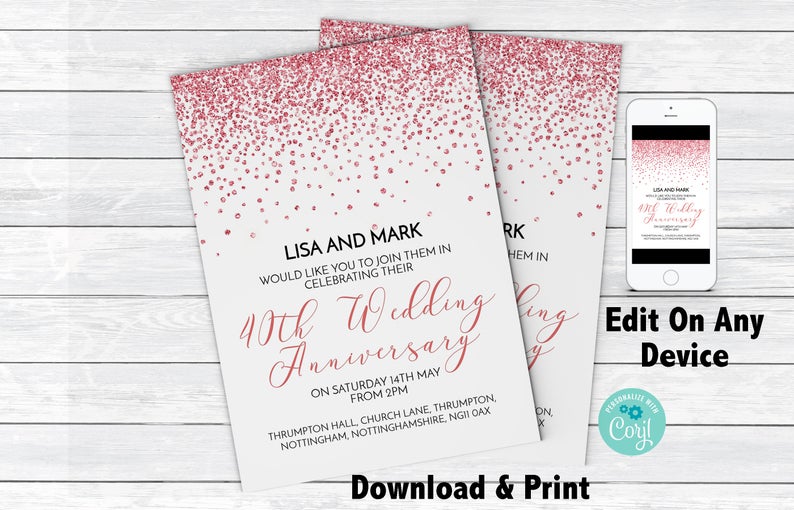 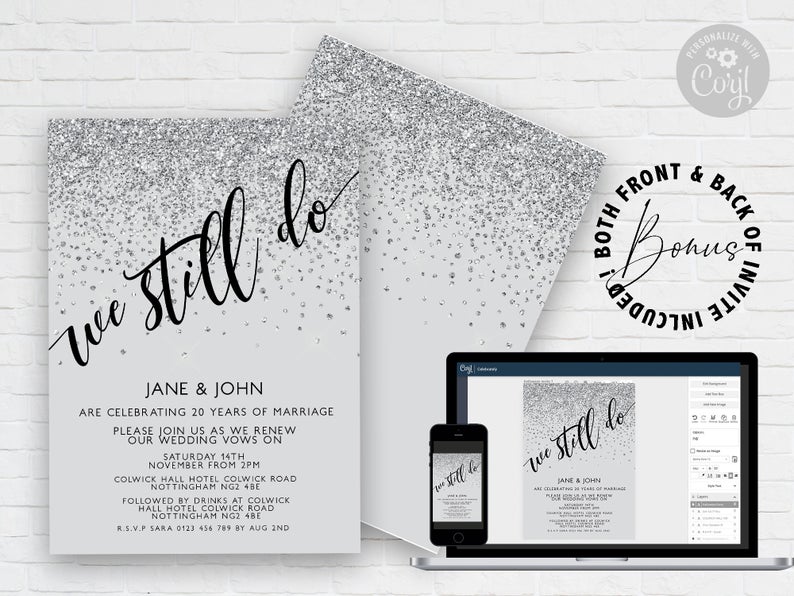 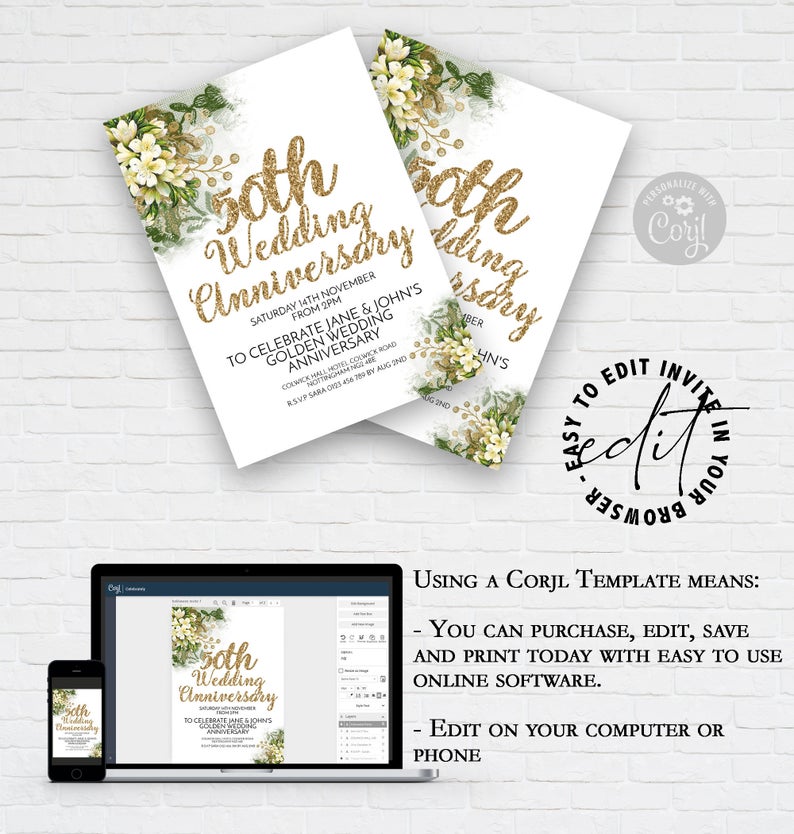 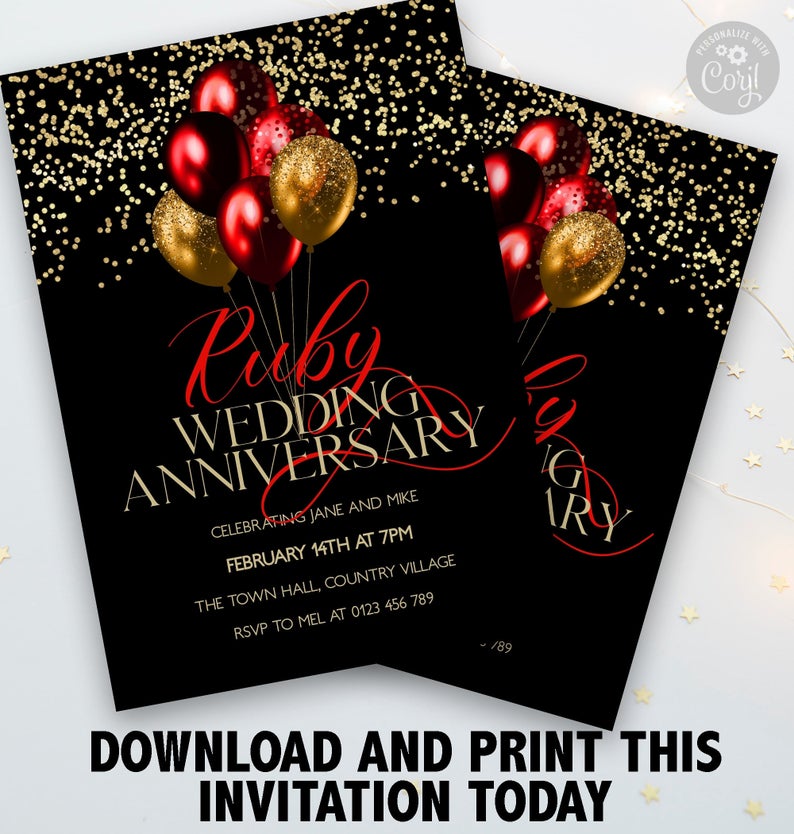 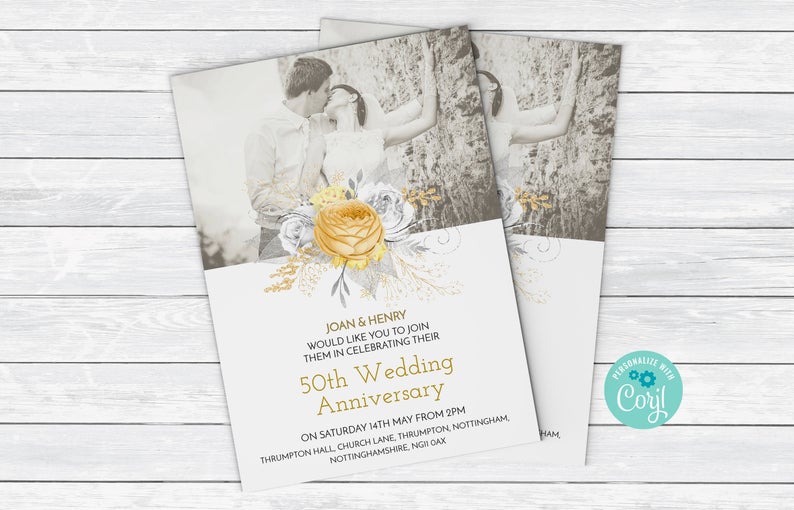 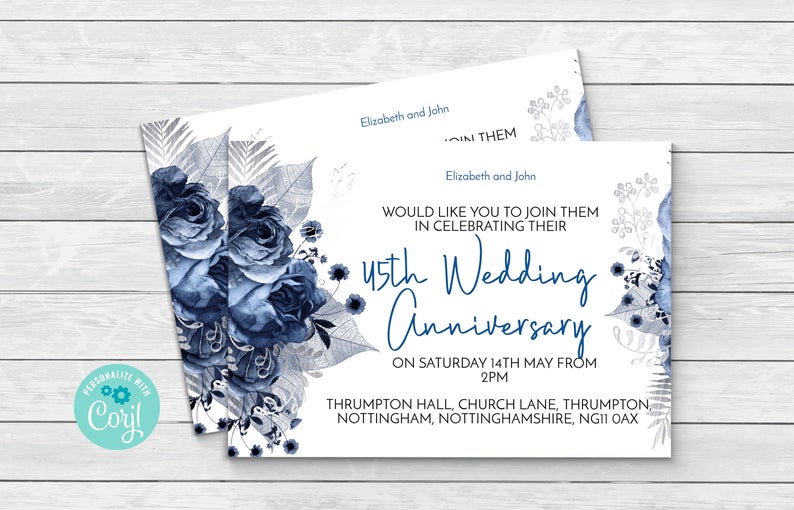 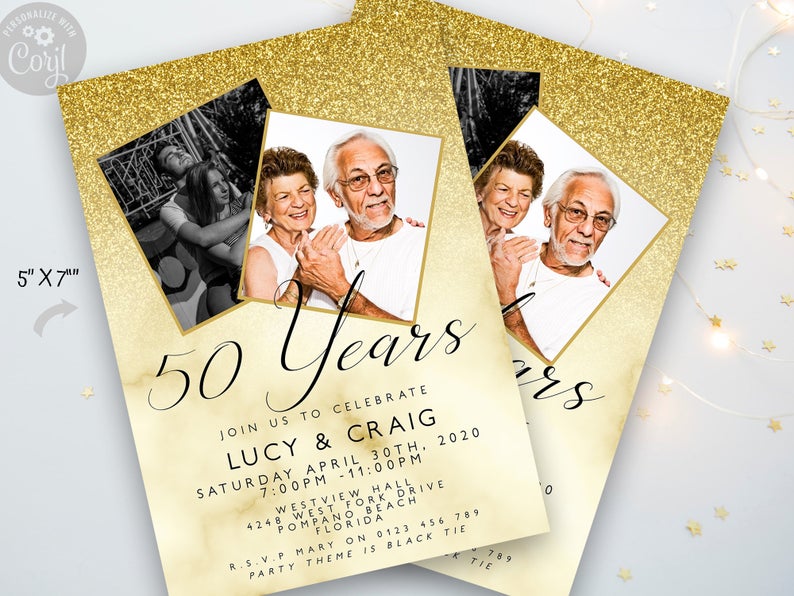 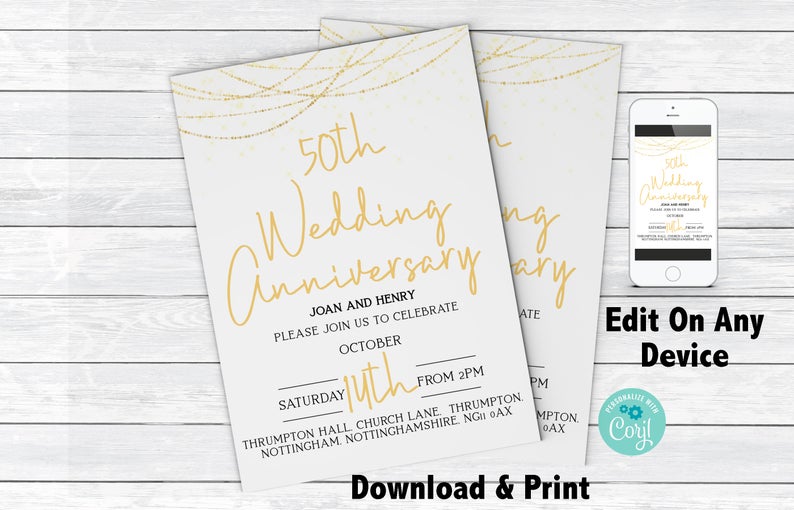 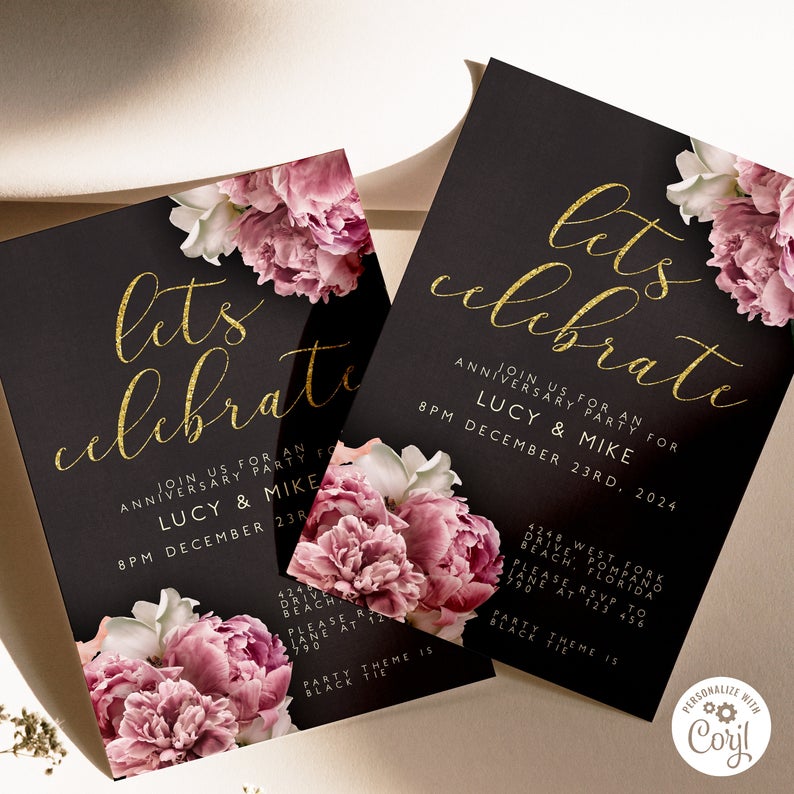 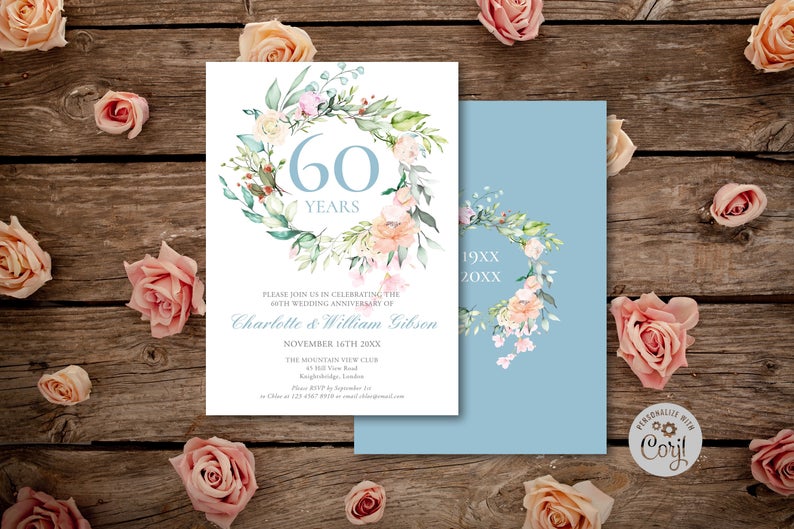 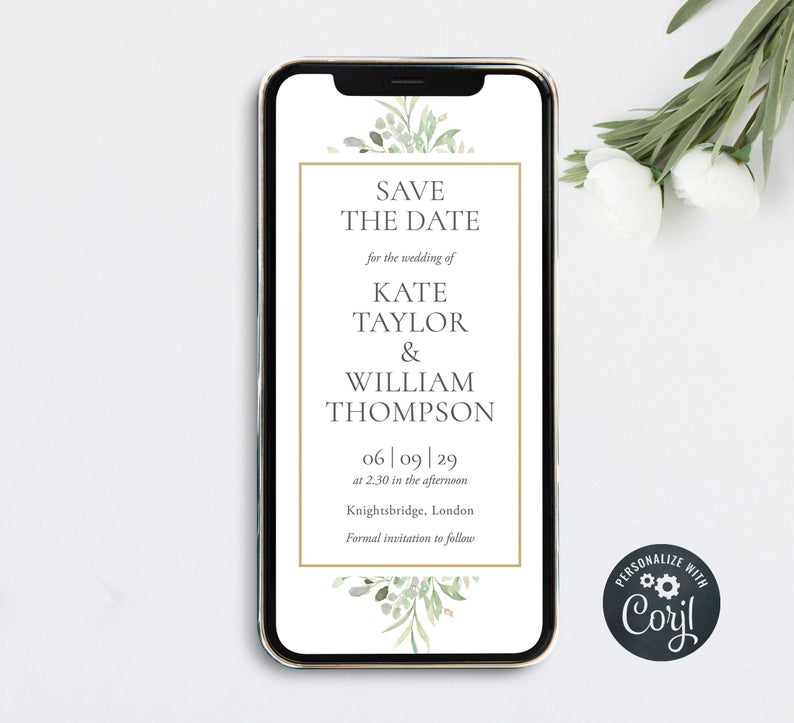 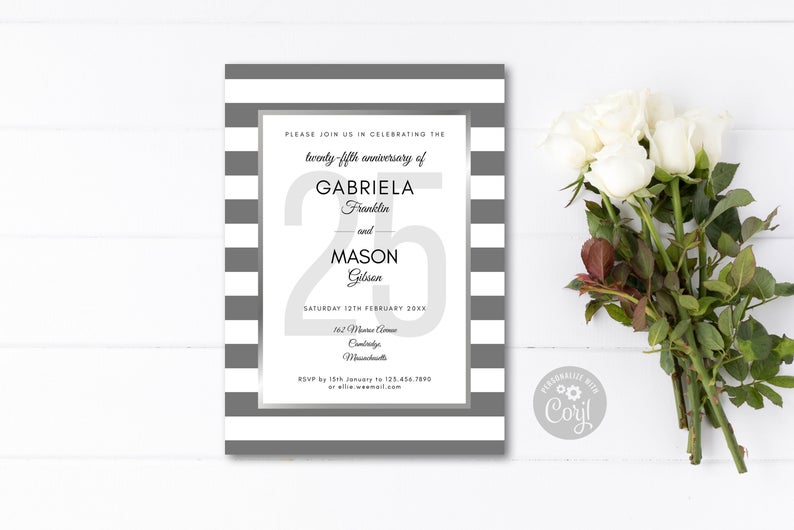 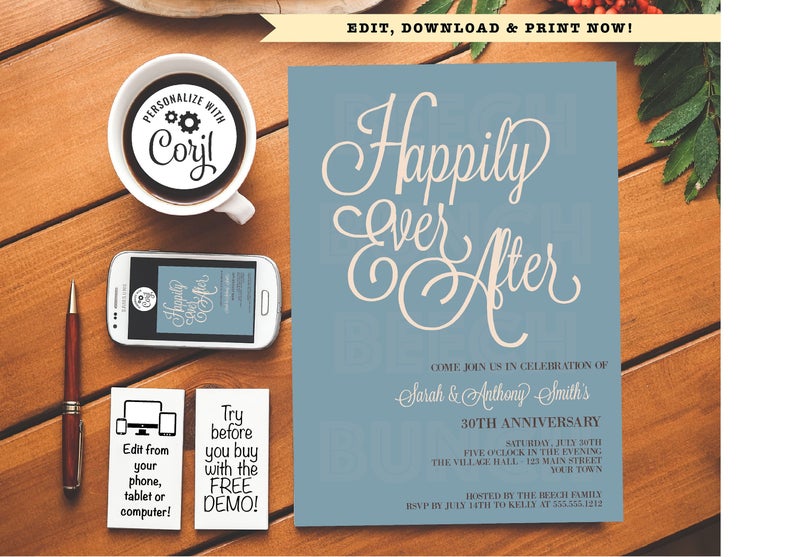 Happily Ever After Anniversary Invitation #044 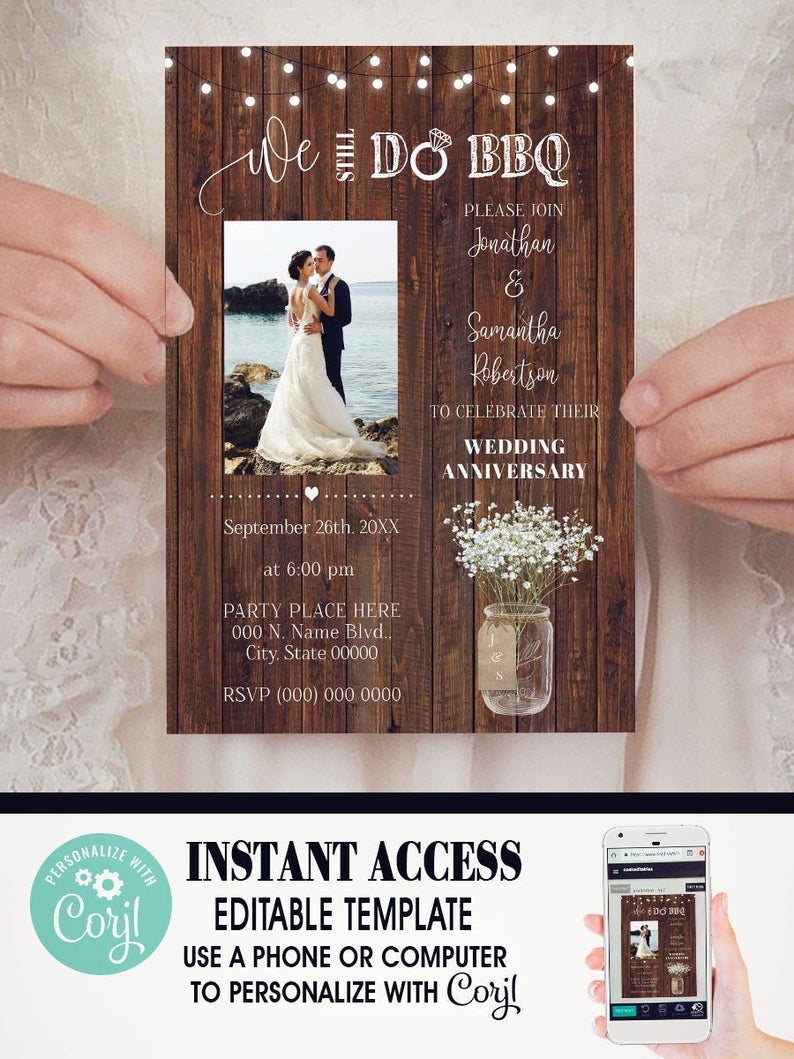 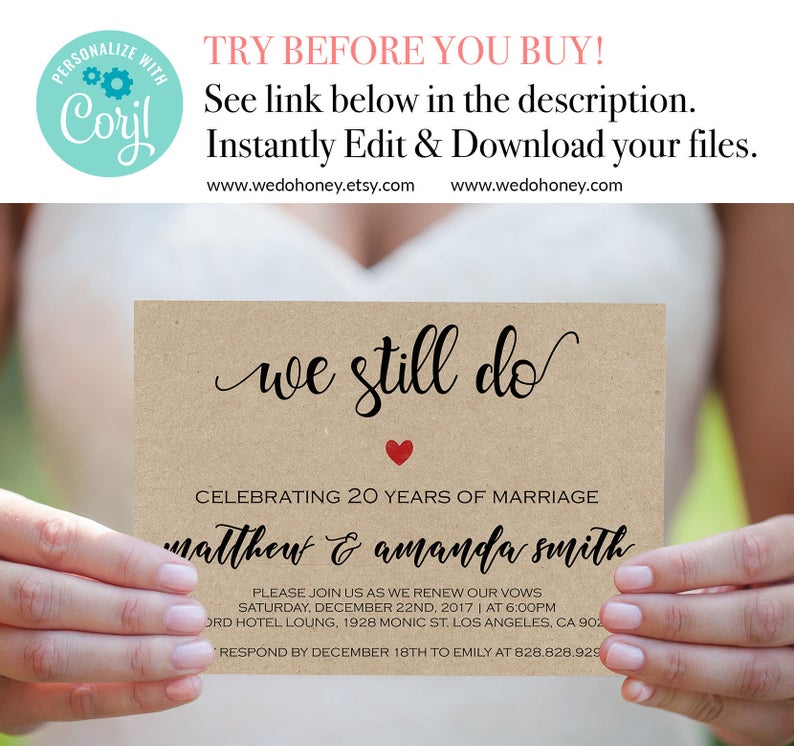 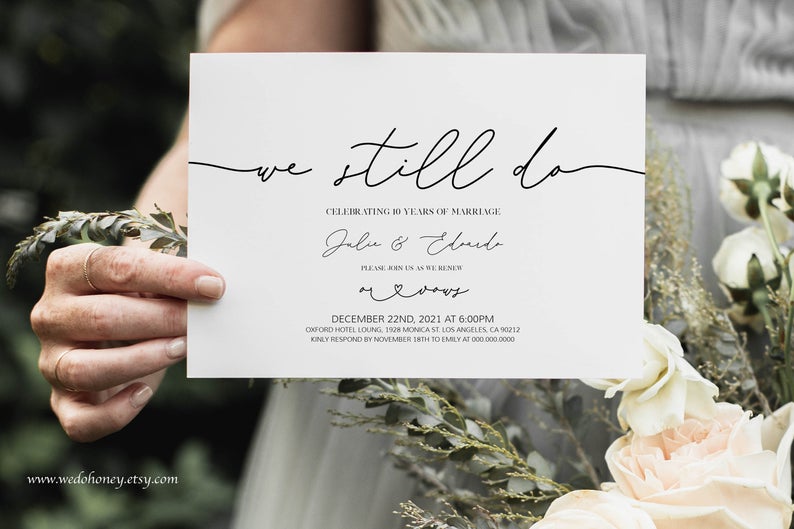 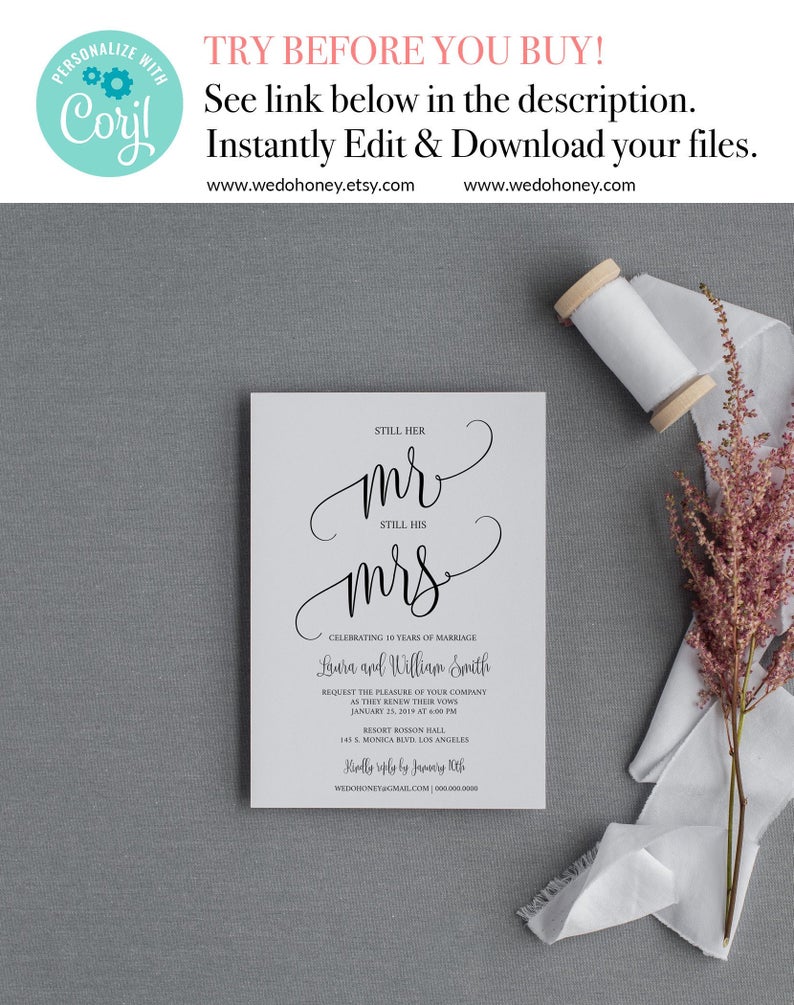 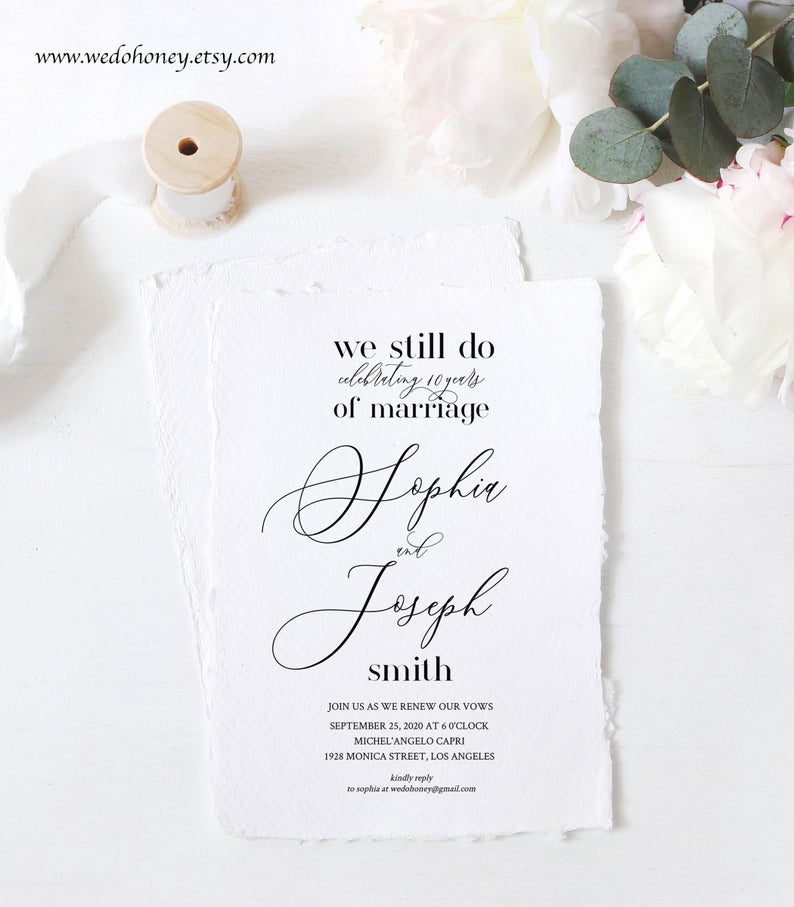 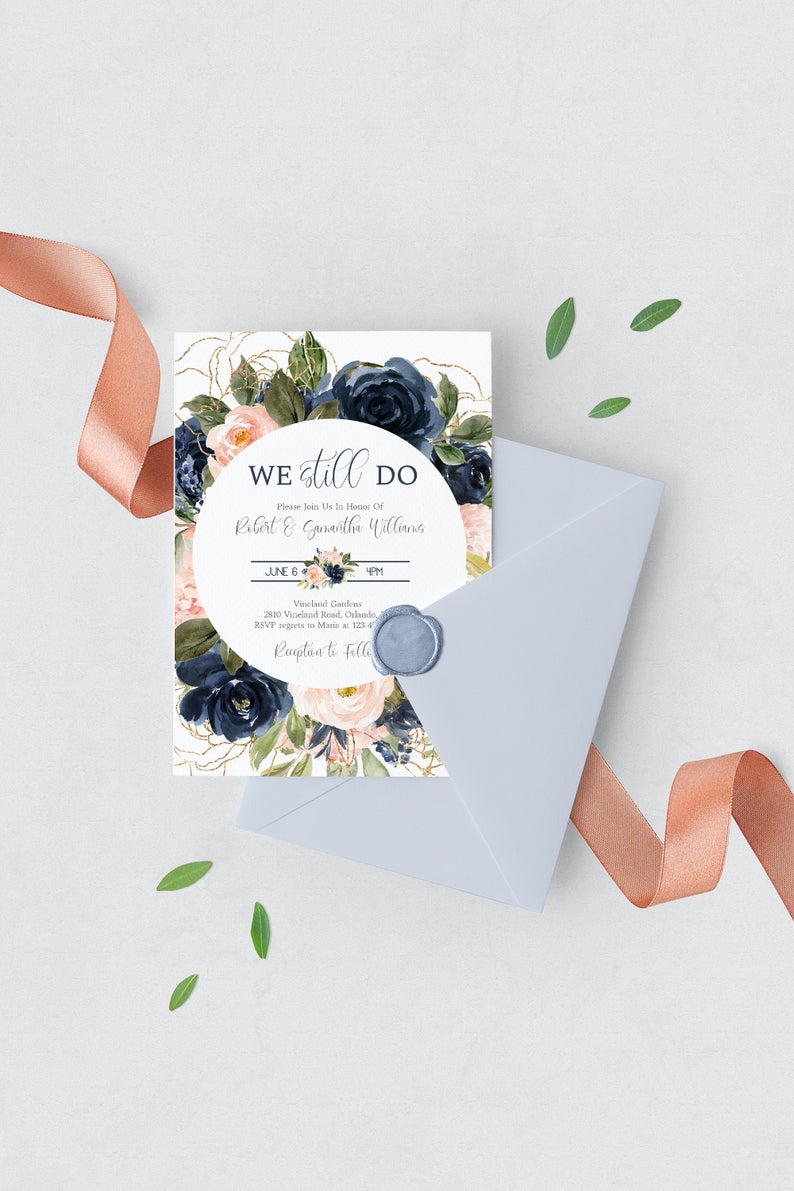 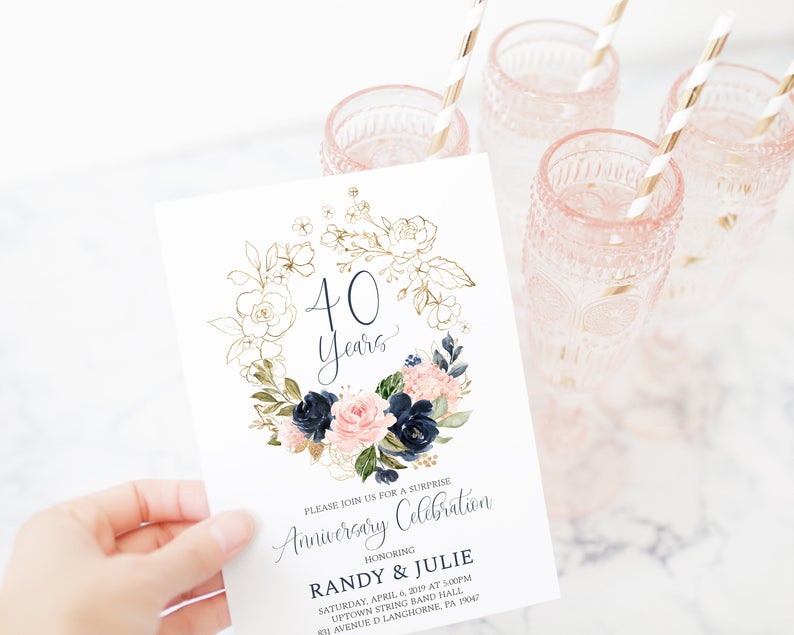 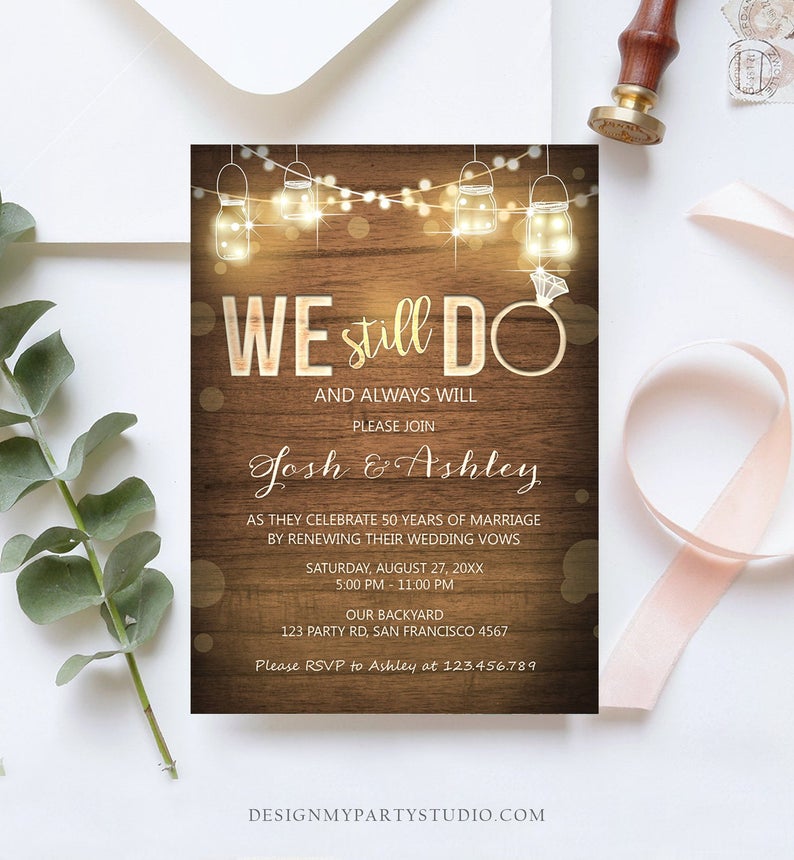 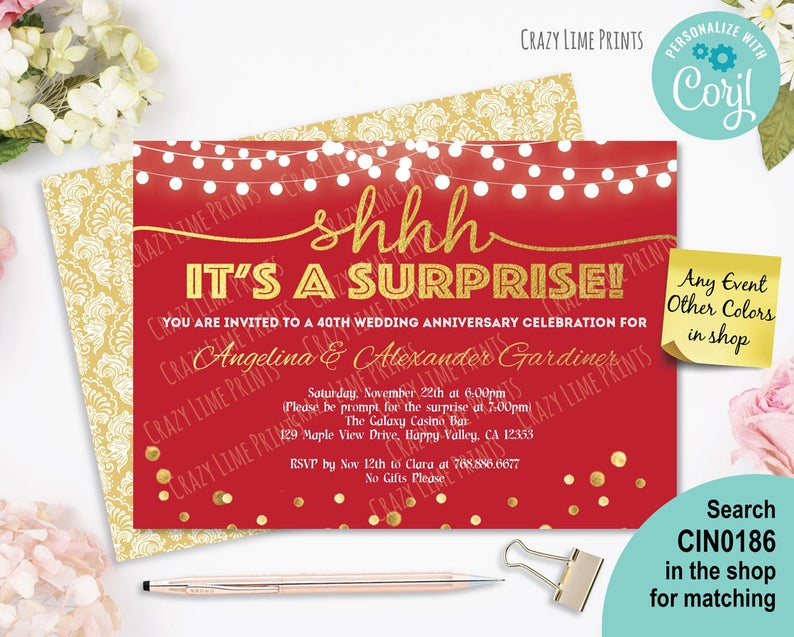 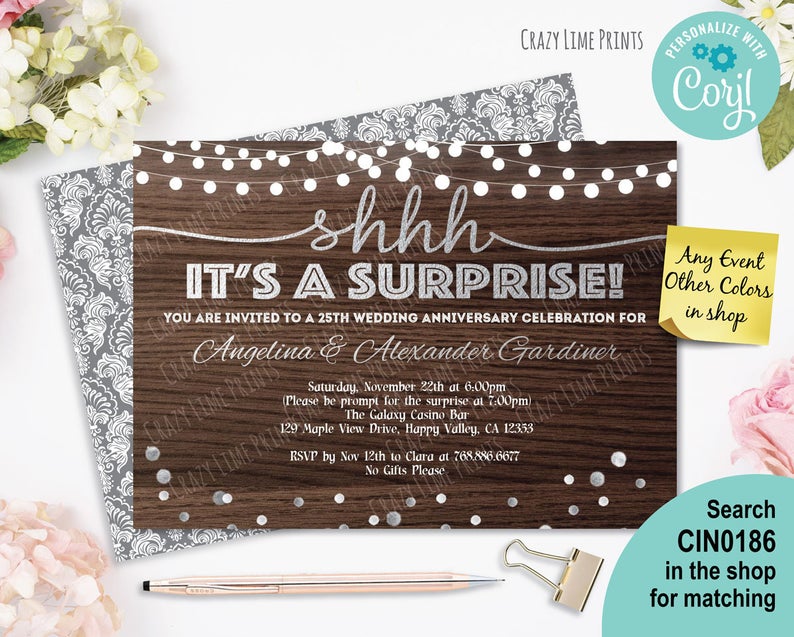 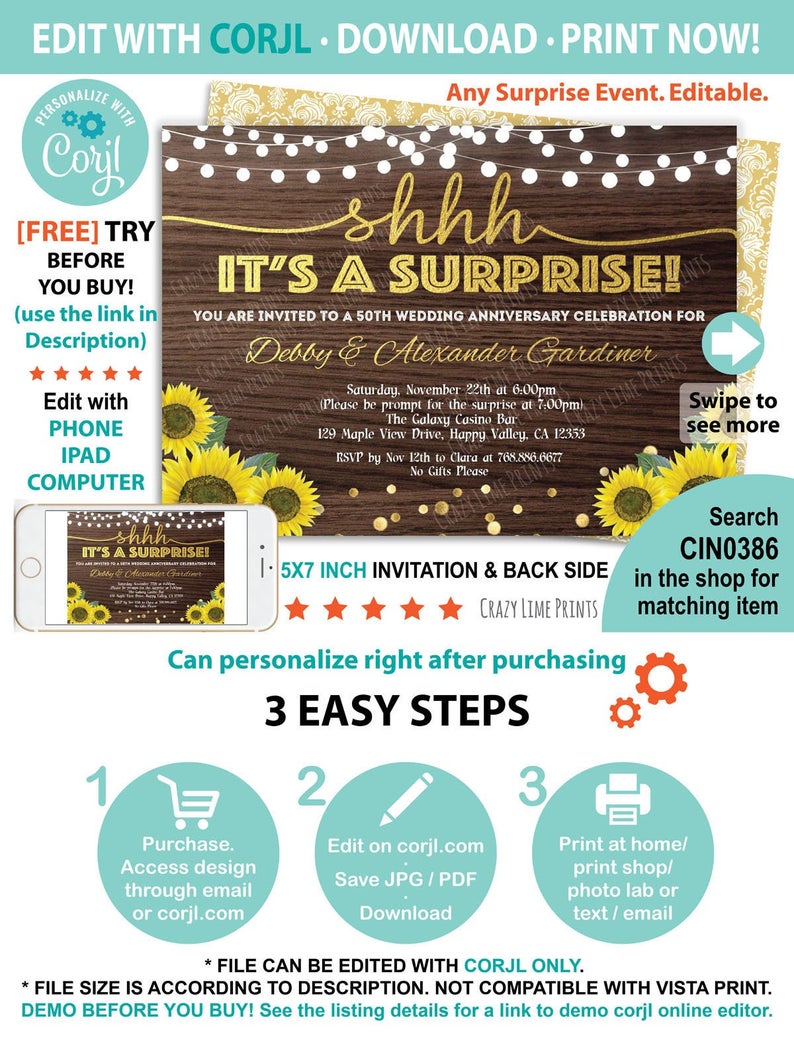 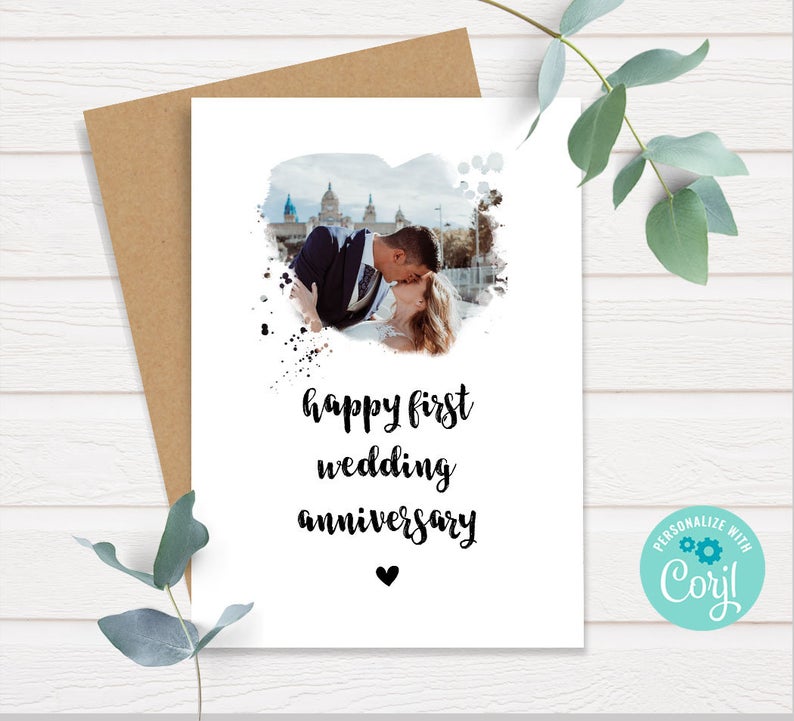 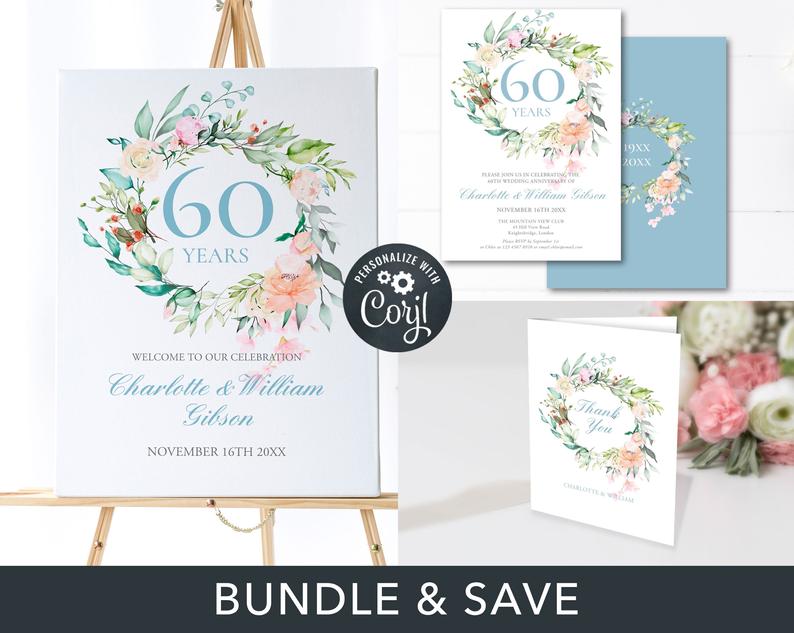 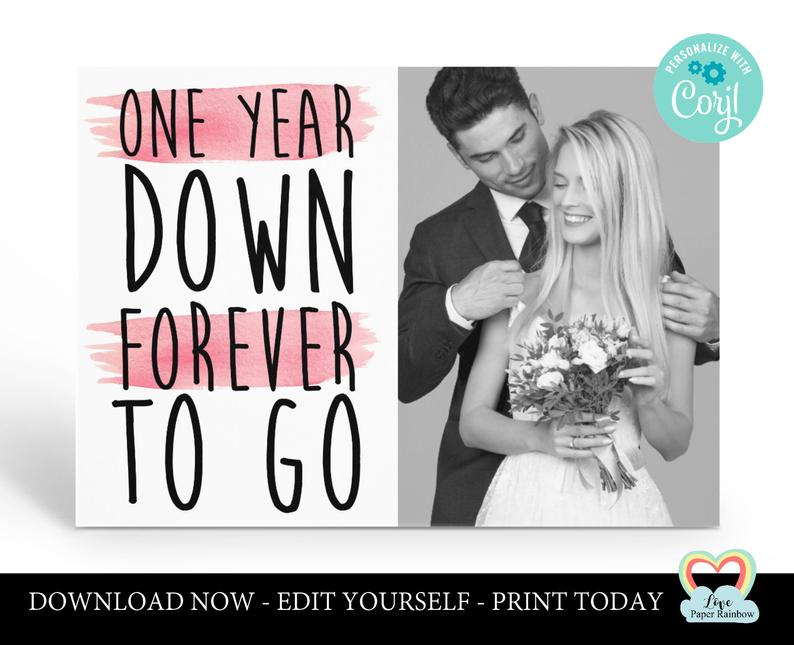 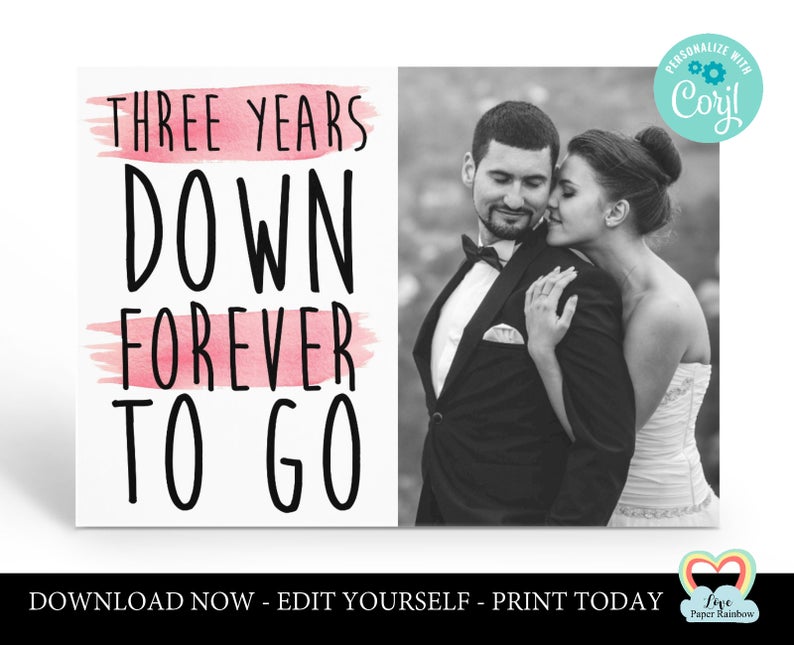